2016TV-MA 2 SeasonsTV Dramas
A gifted detective takes a job in a small town so he can spend more time with his family. But he's soon drawn into a web of disturbing murder cases.
Starring:Ville Virtanen,?Matleena Kuusniemi,?Anu Sinisalo
Creators:Miikko Oikkonen

A gifted detective takes a job in a small town so he can spend more time with his family. But he's soon drawn into a web of disturbing murder cases.

Seeking a simpler life, detective Kari Sorjonen and his family move to a quiet lakeside town, where he's immediately called in to solve a murder.

While Sorjonen and team inspect the new crime scene, Katia's mother searches for clues at the resort. A reporter begins digging into Sorjonen's past.

Lena tracks down a crucial clue to the kidnapper's identity. Johanna's secrets catch up with her. Degerman reaches out to Pauliina.

As Sorjonen investigates the suspicious death of a drug squad officer, Janina is drawn into a circle of teens planning an epic, drug-fueled party.

A second death linked to the pills prompts Sorjonen to travel to St. Petersburg with a new team member. At the party, an uncomfortable scene unfolds.

The team investigates a Europol tip on a dogfighting ring, and Hannu-Pekka asks Kari for help after his date with an escort takes an alarming turn.

Lena goes undercover at a fight club, straining her relationship with Katia. A colleague slips Sorjonen troubling information about their target.

A woman found alive in a fish trap at the bottom of the lake presents an unsettling new challenge for the team. A politician asks Taina for a favor.

Called to the scene of a deadly crash, Sorjonen tries to connect the dots between Elina and the stolen car. Pauliina moves ahead with her secret plan.

Sorjonen's worlds collide when Janina wakes up spattered in blood and finds herself at the center of a murder investigation.

Desperate to clear Janina's name, Sorjonen races to piece together fragments from different crime scenes and catch the suspected killer off guard.

While Kari obsesses over a string of twisted murders, Lena contends with ghosts from her old life in Russia -- and both find their families in danger.

When a mother and her son are shot dead in a car, her abusive ex seems like the obvious culprit. But Kari and Lena suspect there's more to the crime.

Evidence found at the second murder scene sends Lena back to Russia to confront someone from her past. Katia receives an unexpected visitor.

Kari struggles to figure out what the manager of a day care center is hiding when she refuses to answer questions about a fetus found in her basement.

With Susanna's past revealed, the case seems solved, but Kari can't shake the feeling that he's missing something. Janina makes a troubling discovery.

Kari takes time off to focus on Pauliina, but he's distracted by news of a sniper attack. Niko cracks under the pressure of leading his first case.

The third shooting leaves Janina in shock and turns the city into a ghost town. Kari redoubles his efforts to find a link between the victims.

A young video blogger's grisly discovery in her new apartment spurs the team to reopen a missing-person cold case. Kari plans a party for Pauliina.

Laura receives an anonymous delivery and realizes someone is watching her every move. Kari develops a disturbing theory about the killer.

9. Without a Shadow (Part One)

When the sons of slain lawyer Seppo Laakkonen drop in on the Sorjonens at home, a plea for help soon spirals into a hostage situation.

A gunshot in the house and a body found in the woods send tensions soaring. While Kari races to connect the dots, Lena runs into trouble in Russia. 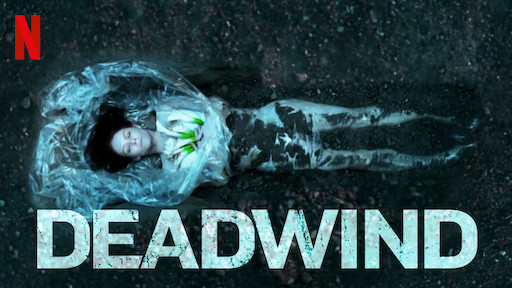 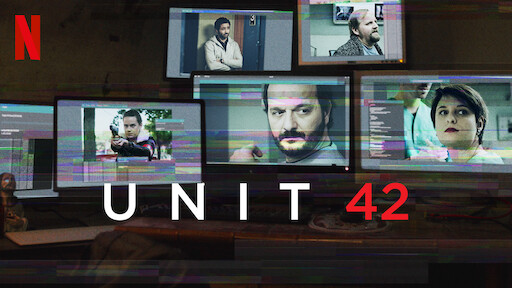 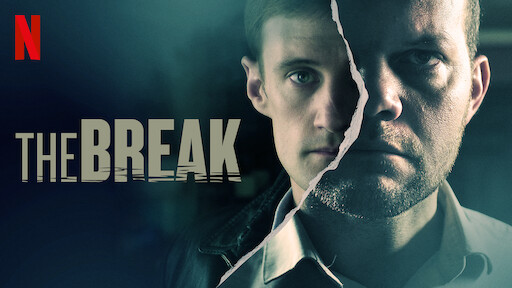 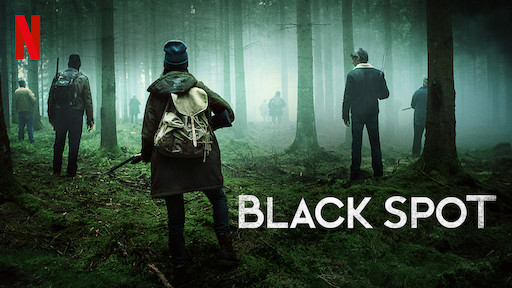 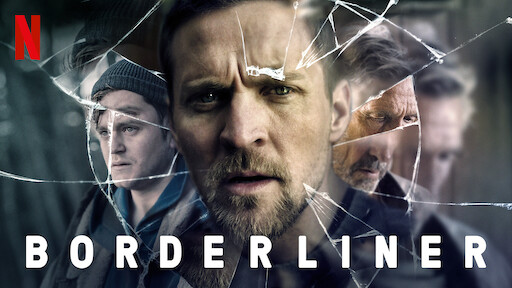 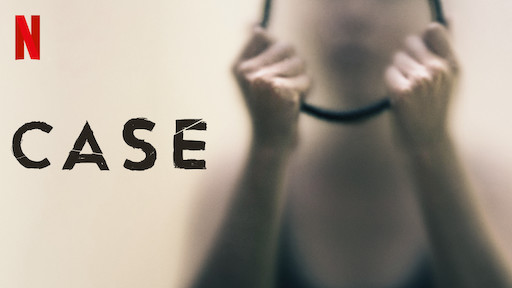 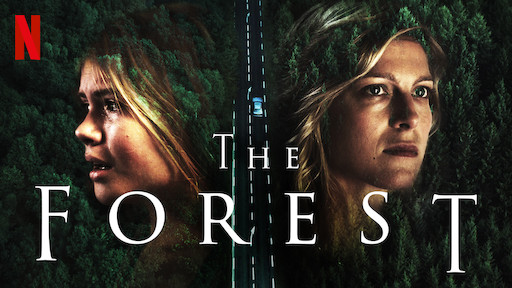 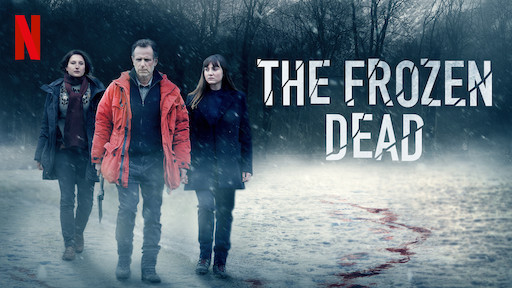 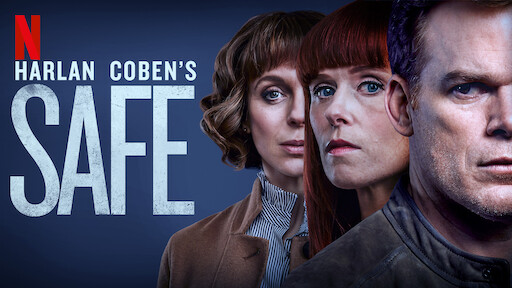 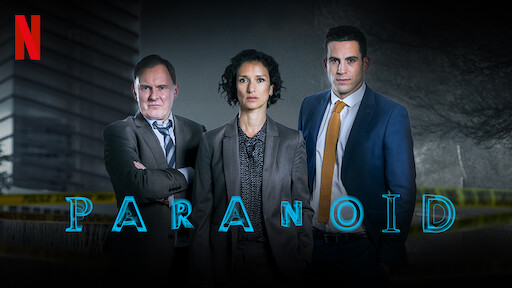 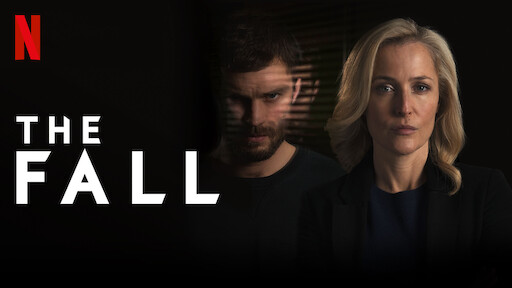 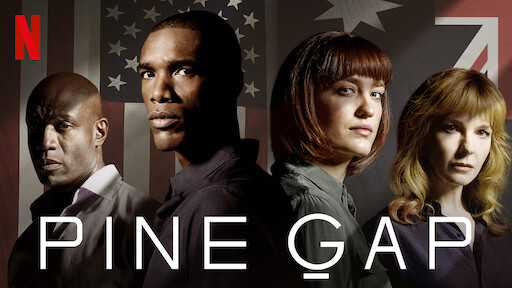 The King
Hal, a wayward prince, ascends the English throne upon his father’s death, and must navigate the palace snake pit, and inherited war and chaos.
We Are the Wave
Rebellious teens ignite a fast-spreading political movement that takes a terrifying turn. Based on the 2008 German hit film and inspired by real events.
CAROLE & TUESDAY
Part-timer Carole meets rich girl Tuesday, and each realizes they've found the musical partner they need. Together, they just might make it.
Hillbilly Elegy
A Yale law student drawn back to his hometown grapples with family history, Appalachian values and the American dream. Based on the best-selling memoir.
Criminal: France
Tensions flare and entire cases unravel in the charged confines of a police interview room. With Nathalie Baye, Jérémie Renier and Sara Giraudeau.
Como caído del cielo
Legendary Mexican actor-singer Pedro Infante is sent back to Earth in an impersonator's body to mend his womanizing ways and earn entrance into heaven.
Unbreakable Kimmy Schmidt: Untitled Interactive Special
Rhythm + Flow
Judges Cardi B, Chance the Rapper and T.I. search for the next breakout hip-hop star in this music competition series.